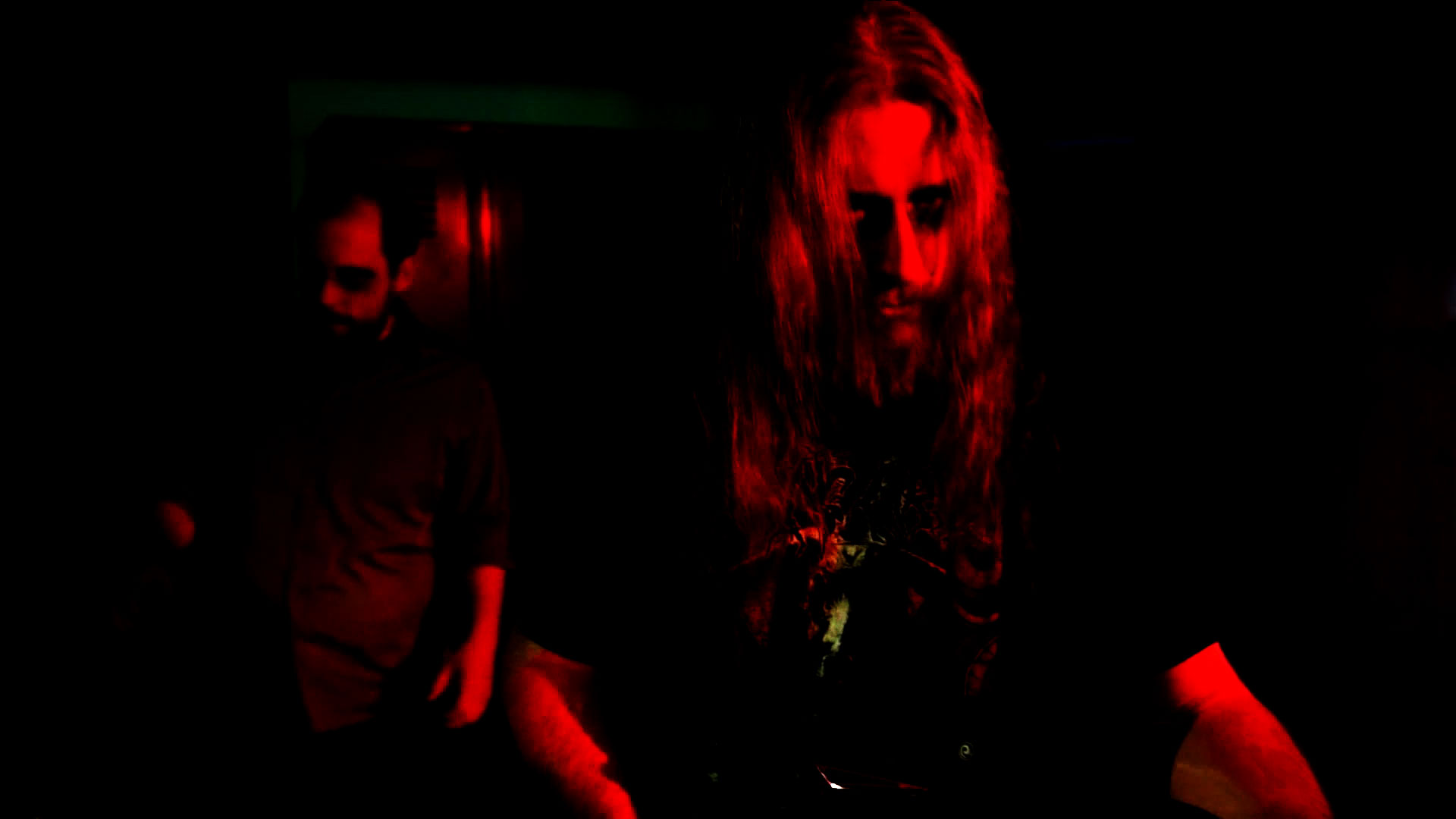 Vortigern Caperus is an ancient demonic entity of unknown origin. Some say he is older than the Earth itself. Given his apparent interest in human affairs it is probable that his origin is somewhat more recent, but still likely predating recorded history. His interactions with human history have been numerous. Although he always works for his own mysterious purposes, the imprint he has left on civilizations through time has often been viewed positively by the people affected. He inspired no fewer than two gods in the Greek/Roman pantheon, inspired tales of legendary heroes, and fathered many festivals and celebrations. During the most recent millennium his activities have been more mysterious, in the shadows. Glimpses of him can be seen in photos of high ranking officials in governments around the world, but few are aware enough to recognize him. His appearance in a Heavy Metal band in Ohio may simply be an attempt to distract those few who keep track of his activities and might warn the world if they learn his true plans.